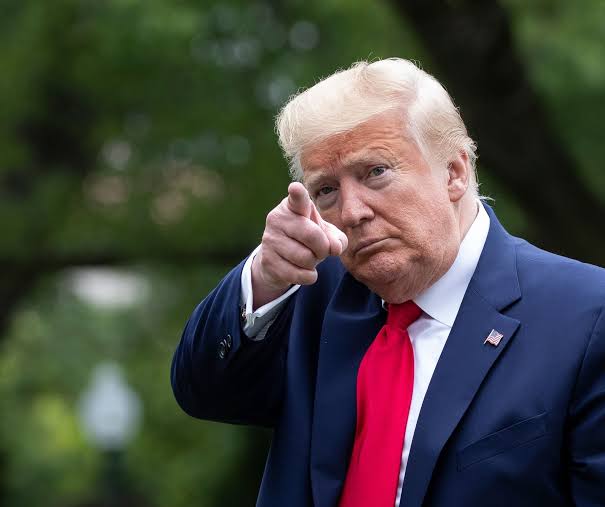 Oyogist.com has learned that Former President Donald Trump said Wednesday that he is filing a class-action lawsuit against tech giants Facebook and Twitter — along with their CEOs, Mark Zuckerberg and Jack Dorsey — because of bans imposed on him and others.

On Wednesday, Mr. Trump called the lawsuit “a very beautiful development for our freedom of speech”.

In a news conference from his golf resort in Bedminster, New Jersey, Mr Trump railed against social media companies and Democrats, who he accused of espousing misinformation.

“We are demanding an end to the shadow-banning, a stop to the silencing, and a stop to the blacklisting, banishing, and cancelling that you know so well, adding that “we are asking the court to impose punitive damages.

“Trump argued that the suspension of his social media accounts amounts to an infringement on the First Amendment’s guarantee that speech won’t be curtailed by the government.

“The Founding Fathers inscribed this right in the very first amendment to our Constitution because they knew that free speech is essential to the prevention of, look … the prevention of horror,” said Trump, who called the case a “pivotal battle” for the right to free speech.

Trump is filing the suit as a class action instead of simply on his own behalf, contending that the social media platforms should not enact limits on other conservative users.

“Yahaya bello is the worst governor in Nigeria”- Deji Adeyanju