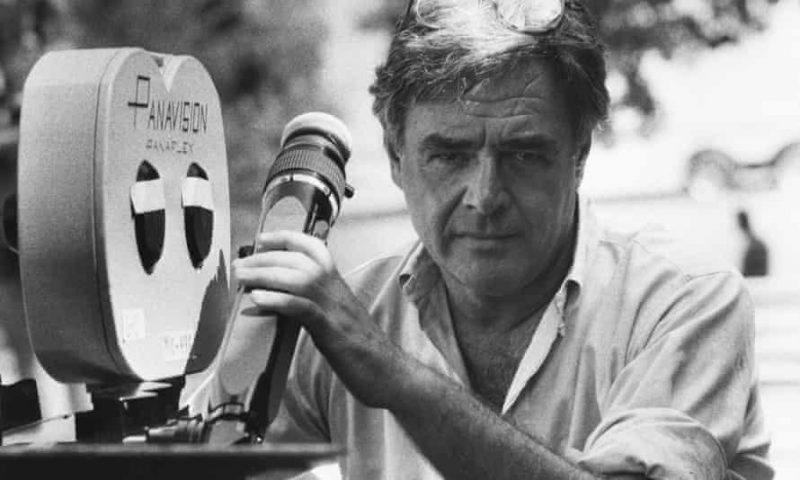 Oyogist has learned that Warner Bros has confirmed the death of Richard Donner, the director behind blockbuster movies like ‘Superman’, ‘Lethal Weapon’, ‘The Goonies’ and many others.

He is survived by his wife, Lauren Shuler Donner; who he met during the making of the 1985 movie Ladyhawke.

So far, several tributes are emerging from all over Hollywood, including from Steven Spielberg, Mel Gibson and Danny Glover.

Spielberg said “Dick had such a powerful command of his movies and was so gifted across so many genres. Being in his circle was akin to hanging out with your favourite coach, smartest professor, fiercest motivator, most endearing friend, staunchest ally, and — of course — the greatest Goonie of all.”