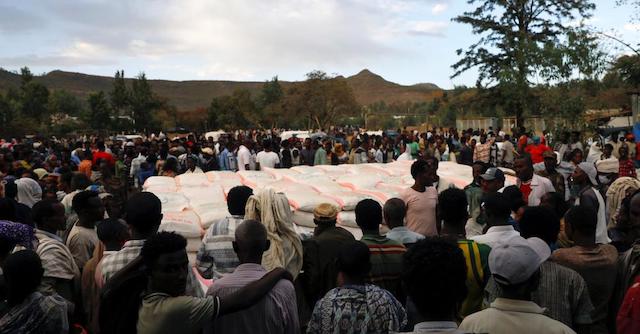 The World Food Programme (WFP) has commenced plans to resume operations in Ethiopia’s Tigray region, months After it shut down.

The agency had initially warned prior to resumption that serious challenges continue to threaten the entire humanitarian response.

A Spokesperson for Secretary-General, Antonio Guterres, Stephane Dujarric said this while briefing correspondents at the UN headquarters in New York.

Dujarric said over 10,000 people who were displaced by conflict with emergency food assistance have been reached so far.