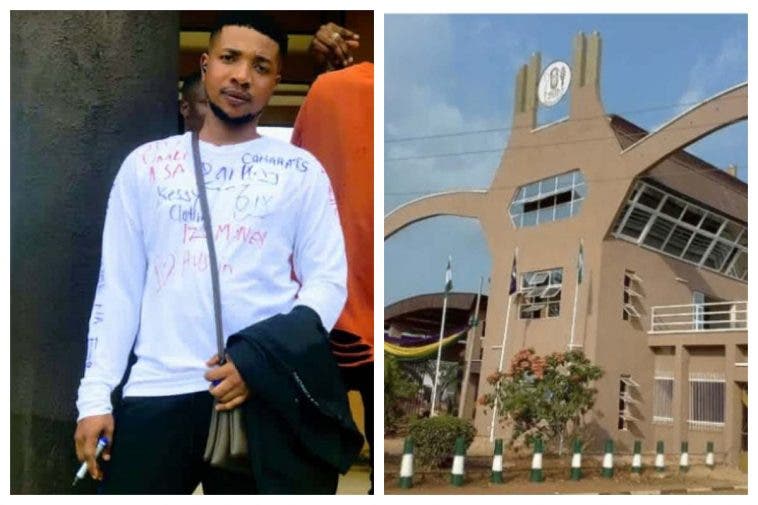 A final year student of the University of Benin (UNIBEN) Identified as Augustine Izu was shot dead by yet-to-be identified gunmen, shortly after he concluded his final year examinations.

The state police command while confirming the Incident, Disclosed that Augustine Izu was killed after gunmen invaded his compound in Ugbowo, Edo State on Tuesday evening.

The Political Science student died on the spot after being shot by the mask-wearing gunmen,

A friend of late Augustine, Emeka was also shot on the arm, and is currently responding to treatment.

It was also gathered that both shootings were said to be cult related.