David Luiz and Willian set to leave Arsenal this summer 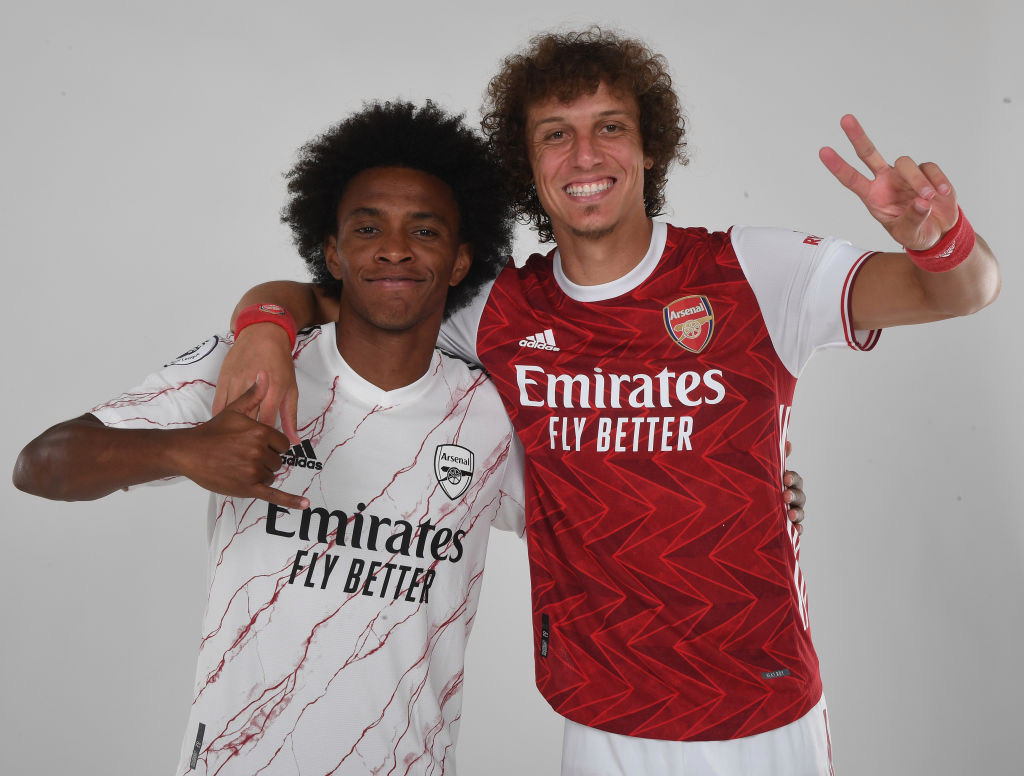 Arsenal stars, David Luiz and Willian, are expected to leave the club this summer transfer window.

This was disclosed by respected football transfer expert, Fabrizio Romano.

According to him, European clubs and MLS side, Inter Miami are interested in signing the Brazilians at the end of the season.

“There’s interest from European clubs and from MLS – Inter Miami wanted him last summer. Arsenal are waiting for official bids.”

Luiz joined Arsenal from Chelsea in the summer of 2019 from London rivals Chelsea after falling out with former Blues manager, Frank Lampard.