Copyright 2021 - All Right Reserved
Home PoliticsSecurity “I am angered, troubled by attacks in Nigeria” – Tinubu
Security

“I am angered, troubled by attacks in Nigeria” – Tinubu 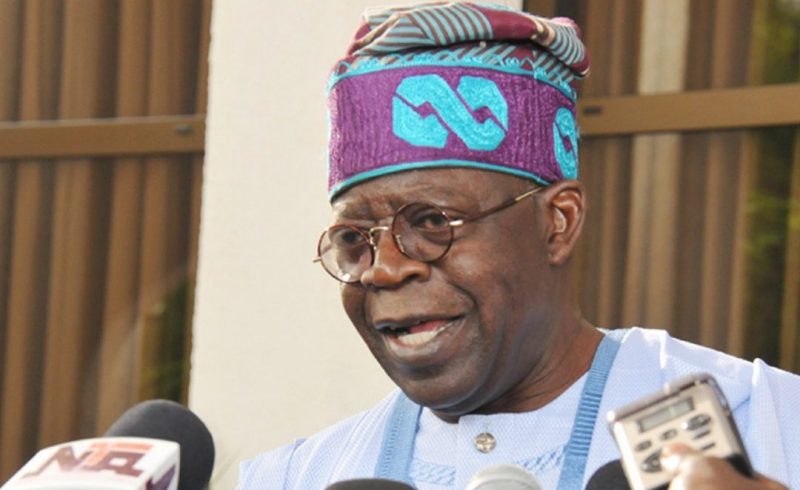 According to report reaching oyogist.com, Former Lagos State Governor, Bola Tinubu, has condemned the violent attacks in many states of Nigeria.

In a statement on Thursday, the All Progressives Congress (APC) leader said he was “angered and troubled”.

He regretted that valiant men and women serve in our security forces, risking their lives to protect us, were being targeted.

“We stand with them. Government also must continue to encourage the security forces to do their utmost to subdue this threat. The lives of innocent Nigerians and the future progress of the nation may lie in the balance.”

Tinubu told Nigerians not to surrender to the fearful temptation to blame one another. He said regardless of region or religion, the people must unite against a common foe.

He added that the enemy’s attacks seem to focus on schools, religious institutions and security forces in order to extinguish the light of knowledge and hope.

The politician charged Nigerians not to tremble, adding that tolerance, justice and compassion shall win the day.

“2023 elections may not hold due to insecurity” – Secondus