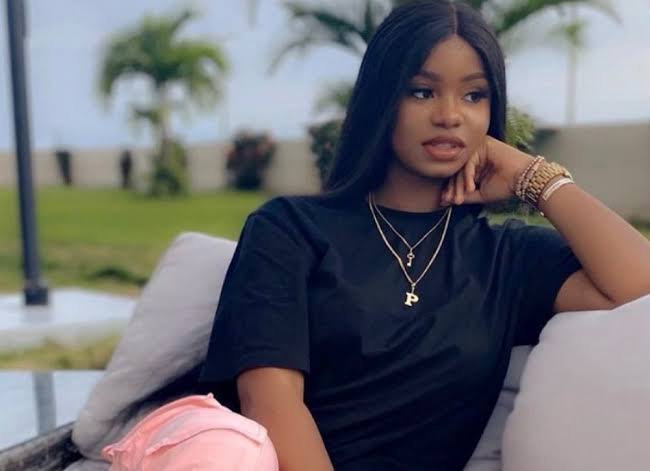 Oyogist.com has learned that Priscilla Ajoke Ojo, the daughter of popular Yoruba movie actress, Iyabo Ojo, has announced that she is getting ready for marriage with her best friend.

Priscilla Ojo was rumorued to have had an affair with either Lil Kesh or Korede Bello as she has never showed off her man.

Recall she was gifted her first Benz to celebrate her 20th birthday.Priscilla while taking to her official Instagram page wrote;“Finally getting married to my best friend.”