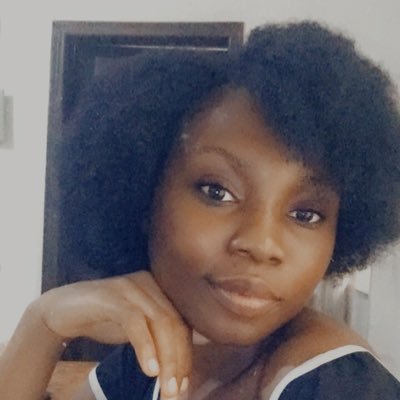 Oyogist.com has learnt that a Nigerian lady who Identified herself as a Christian has been dragged on he micro blogging platform, twitter, after she revealed that she preached Christianity to a Muslim uber driver.

According to her, she preached to her Muslim Uber driver and he payed attention to every word she spoke.

She wrote via her official Twitter handle @ifekishaa; “ So I preached Christ to my Uber driver today. A Muslim but he payed attention to every word I spoke.”

“The young man was he was just looking at me through his mirror..Like why would this young fine girl be carrying Jesus on her head like this藍“I’m so glad I was able to plant the seed in his heart.” She tweeted.

So far a lot of Nigerians have criticised the move, some emphasising that Religion is from the heart and it has nothing to do with conviction.

See some reactions Below;