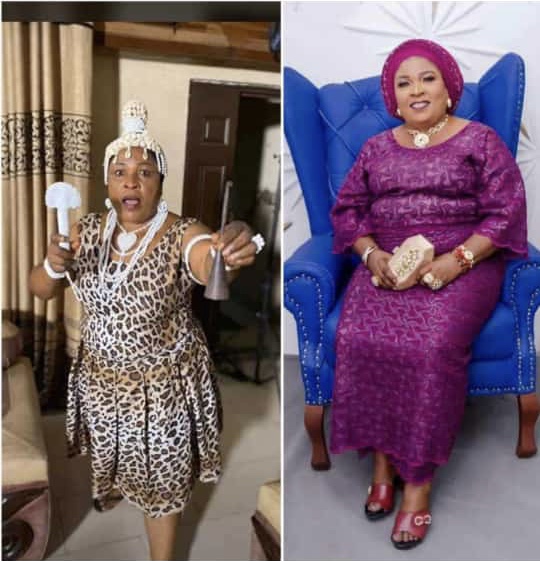 Orisabunmi was a native of Olla in Kwara State. She died at her home Ibadan, Oyo State after suffering a brief illness.

Her death came four months after the demise of her ex-husband, Jimoh Aliu popularly called Aworo, who brought her to the Nollywood scene.