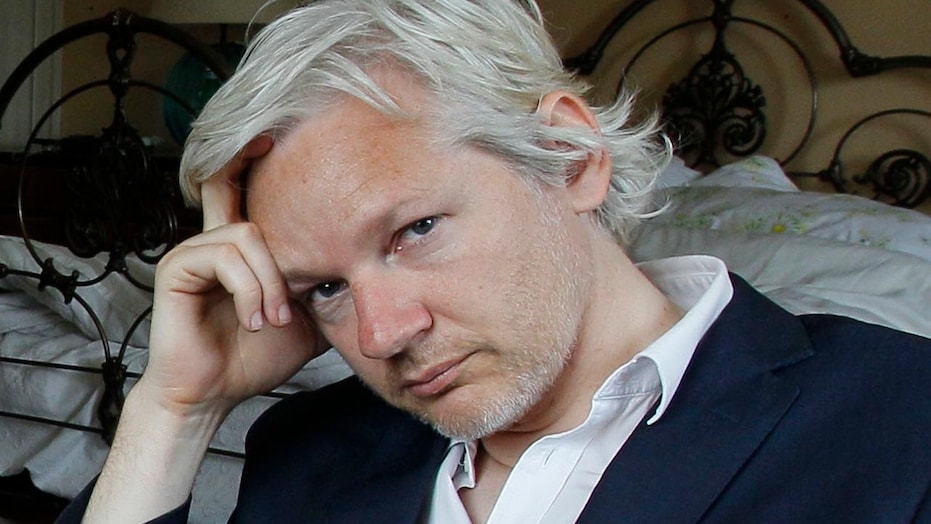 According to report reaching oyogist.com, Wikileaks founder, Julian Asange’s bail application has reportedly been denied by a UK court pending a US appeal that blocked his extradition to face charges for leaking secret documents Judge Vanessa Baraitser ruled.

Judge Baraitser told the Westminster Magistrates Court that, “I am satisfied that there are substantial grounds for believing that if Mr Assange is released today he will fail to surrender to the court to face the appellant proceedings.”

It would be noted that Julian Assange’s extradition to the United States was blocked following the ruling of a UK Judge Vanessa Baraitser, on Tuesday. Julian is currently being trialed for leaking confidential documents online.