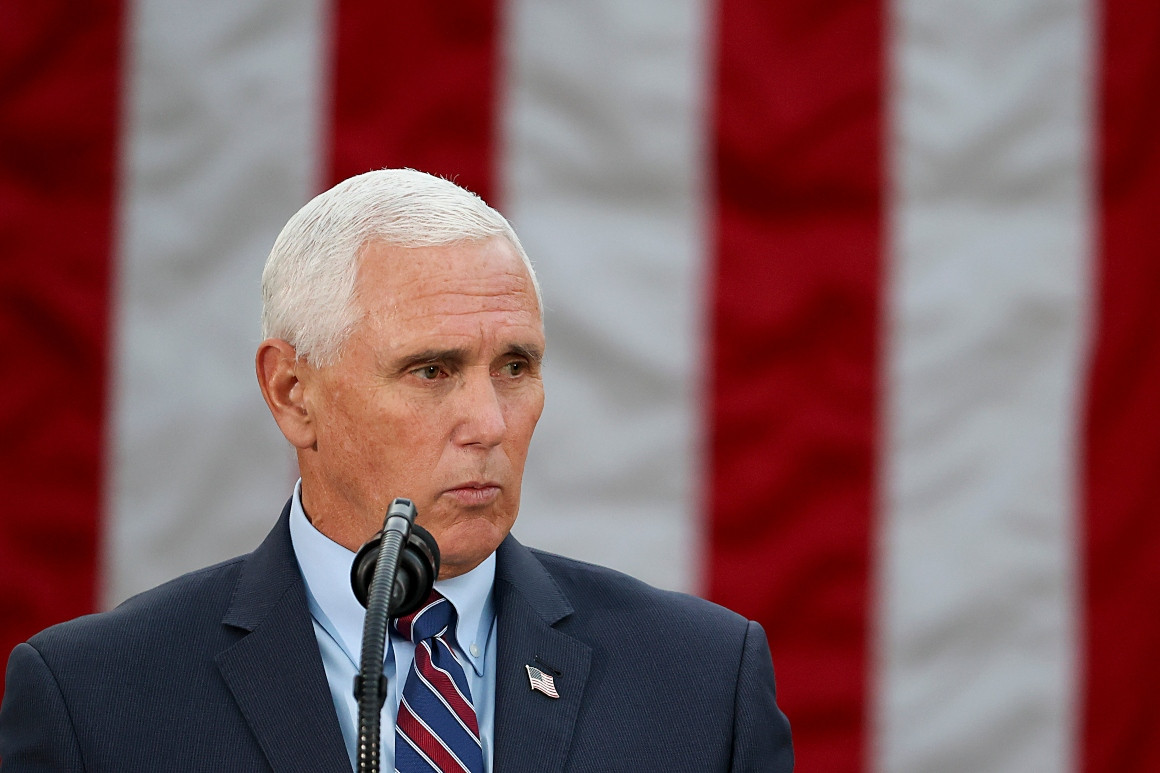 According to report reaching oyogist.com, the US Vice President, Mike Pence, has reportedly said that he won’t be attempting to stop the Congress certification of Democrat Joe Biden’s election victory.

VP Pence stated that “the Constitution constrains me from claiming unilateral authority to determine which electoral votes which should be counted and which should not.”

This is coming from the US VP, Mike Pence, after President Trump pressure to upturn the electoral result in his favour and also the stoppage of the Democratic President Elect, Joe Biden’s certification by the Congress.

Dowen College: Sylvester Oromoni’s Death Is A Slap On The Face Of The Education...