Rapper, Nicki Minaj is fueling speculation that she is expecting a new baby after the rapper posted several photographs where she appears to be hiding a possible baby bump, OYOGist.com reports.

Nicki has just dropped a new track with Tekashi 6ix9ine, ‘Trollz’ and in a bid to promote the song, Nicki shared several behind the scenes photos of herself which made fans believe she was definitely pregnant.

Hints were made at her pregnancy when one fan asked if she’s been busy cooking while self-quarantined and Nicki responded:

Then another picked up on the hint and asked if she just so happened to be dealing with morning sickness.

Nicki tied the knot with Kenneth last October after more than a year together and a life-long friendship, since they were kids.

The 37-yr old, has expressed her dream of becoming a mother in the past and we’re happy she’s finally living it.

“I have given myself a time limit to take my professional satisfaction. I do not want to work all my life and never experience the joys of a family. It is not time yet, but when I decide to get married and become a mother I would like to take a break and devote myself completely to my child.” 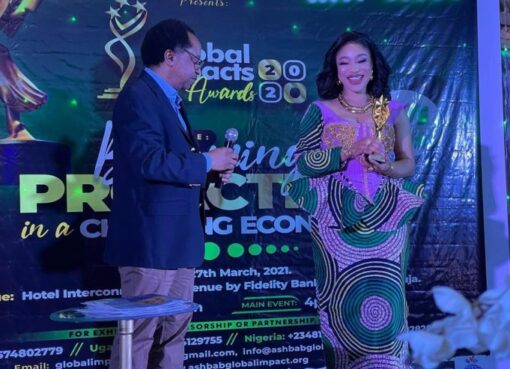 Oyogist.com has learned that veteran Nollywood actress, Tonto Dikeh has bagged the Global Humanitarian Celebrity of the year award. The mother of one was issued the award at the just concluded IGlobal
Read More 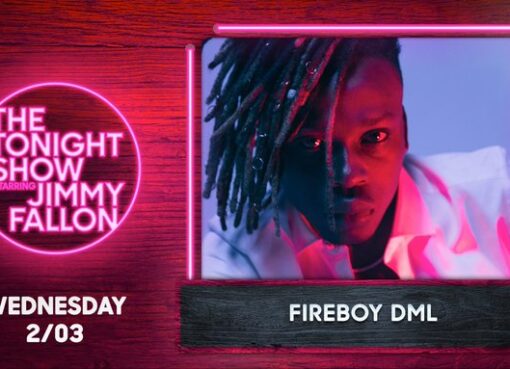