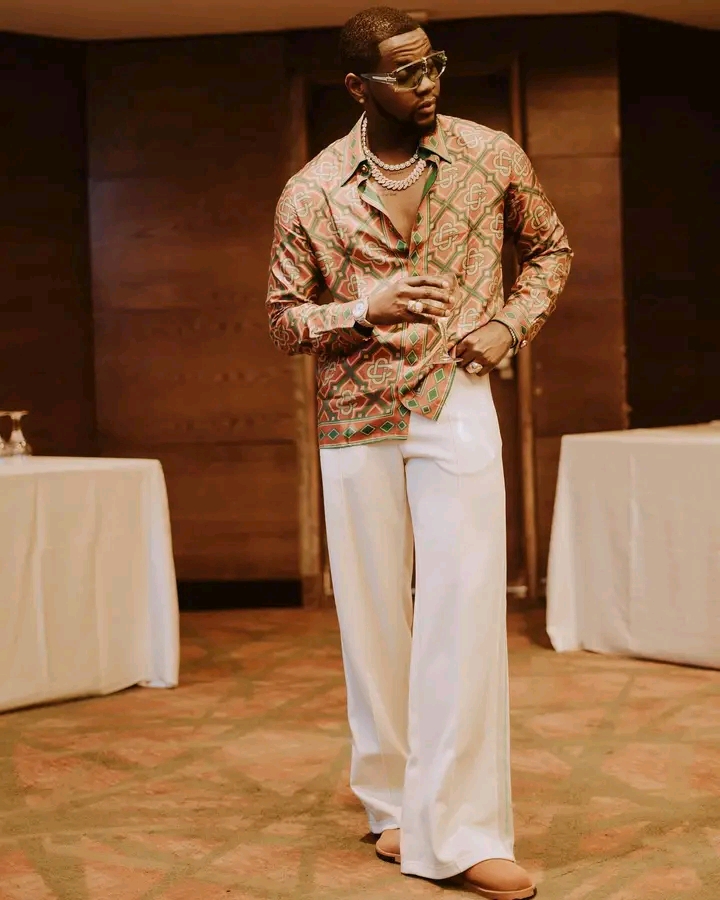 Earlier yesterday, Kizz Daniel took to his official Twitter page, sharing a post on how he was being treated differently in the industry irrespective of his numerous achievements.

Reacting, Davido expressed his support for the singer, promising to stand by him all the time.

However, shortly after, fans of Davido openly urged him to contact the singer (Kizz Daniel) personally.

Meanwhile the posts has been deleted on both handles as at the time of filing this report.

JUST IN: PDP National Chairman, Senator Iyorchia Ayu Under Fire As Stakeholders Call For His Resignation