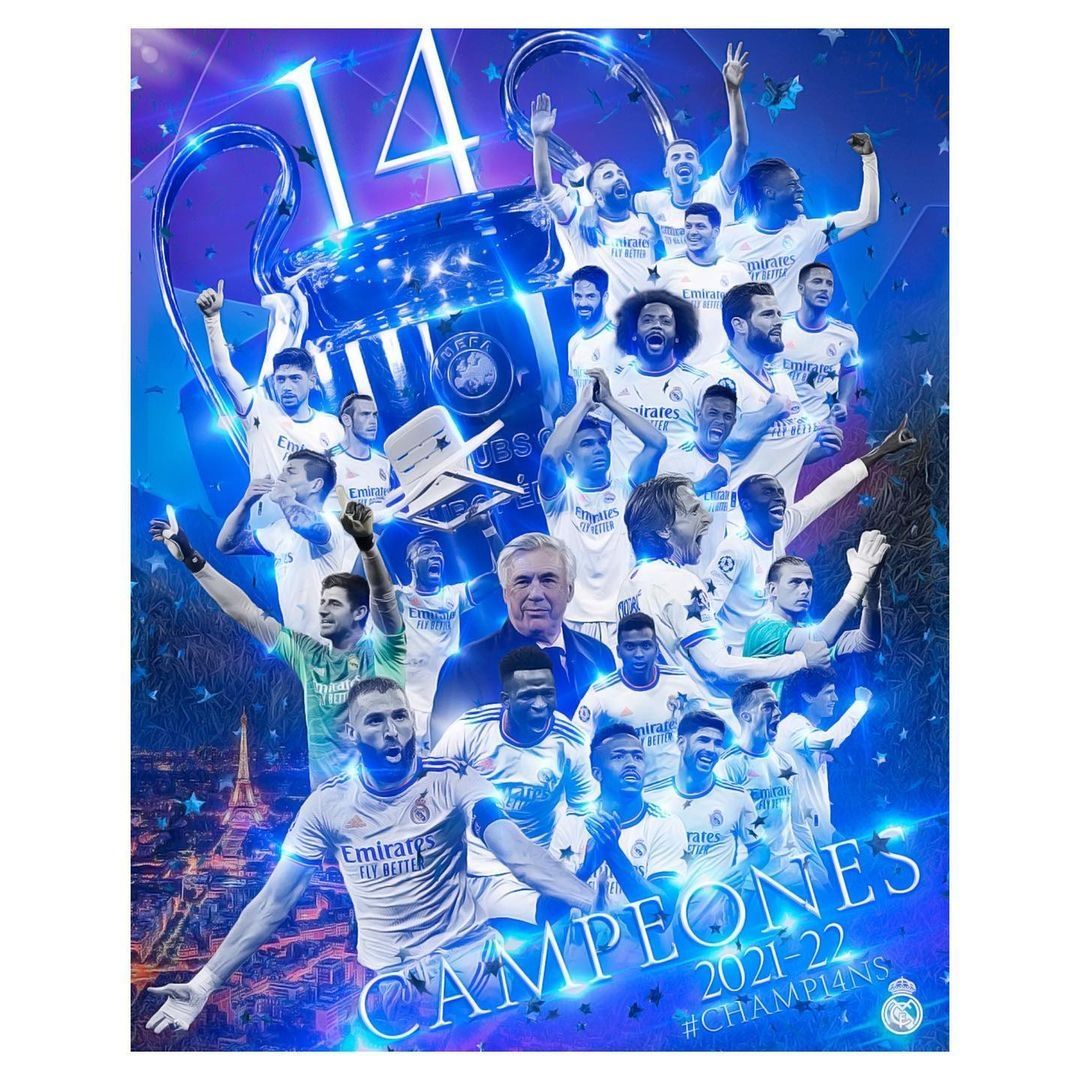 Vinicius scored to put Real Madrid ahead of Liverpool in their Champions League final on Saturday, May 28.

Vinicius Jnr scored in 59th minute to put Real Madrid ahead at the Stade de France.

VAR took a look for offside but the goal remained…

As a result of this win, Carlo Ancelotti becomes the first manager to win four UEFA Champions League titles while Real Madrid lifts the trophy for the 14th time.

In terms of possession and team play, Jürgen kloops side were the better team, however Madrid managed to secure a victory.

Tragedy: 31 Persons Die In A Stampede At A Church’s Charity Programme In Port Harcourt