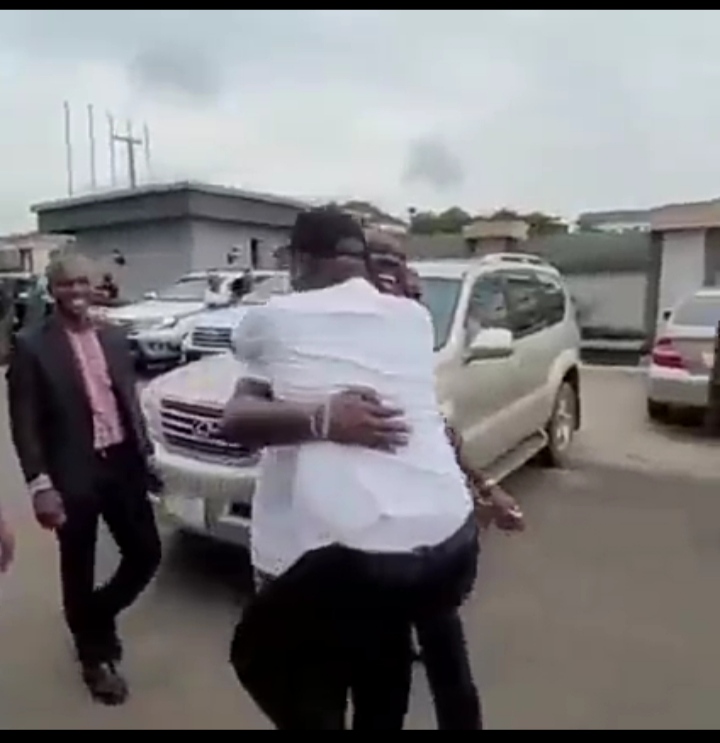 The billionaire socialite in the video jubilated massively shortly after his brother was announced winner of the primaries held earlier today.

Recall Ikenna Iyiegbu had earlier dismissed invitation of his younger brother, Obinna Iyiegbu by the Economic and Financial Crimes Commission (EFCC) as insignificant to his political aspiration.

He further disclosed that EFCC simply interrogated his brother on whether his wealth emanated from government contracts and other public businesses.