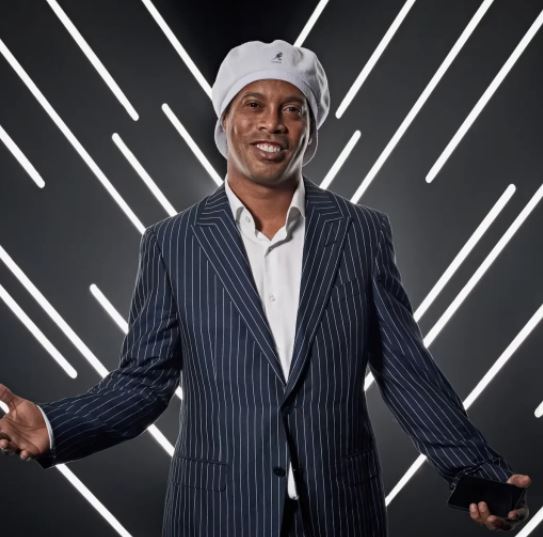 Ronaldinho believes both Benzema and Salah are currently the best attackers in the world.

The Barcelona and AC Milan legend said this ahead of Real Madrid’s Champions League final with Liverpool on Saturday night in Paris.

Speaking at the launch of his Expedia Route 10 Freestyle Bus Tour of Paris, Ronaldinho said: ‘They are strong attackers who are definitely candidates for the Ballon d’Or.

“Benzema has had a marvellous season and Salah has been great for many years now! They are both the best attackers in the world right now.

“Both of them deserve it. They are both playing in the final of the best competition in the world. After the marvellous years, they have had, they both deserve to be in contention.”