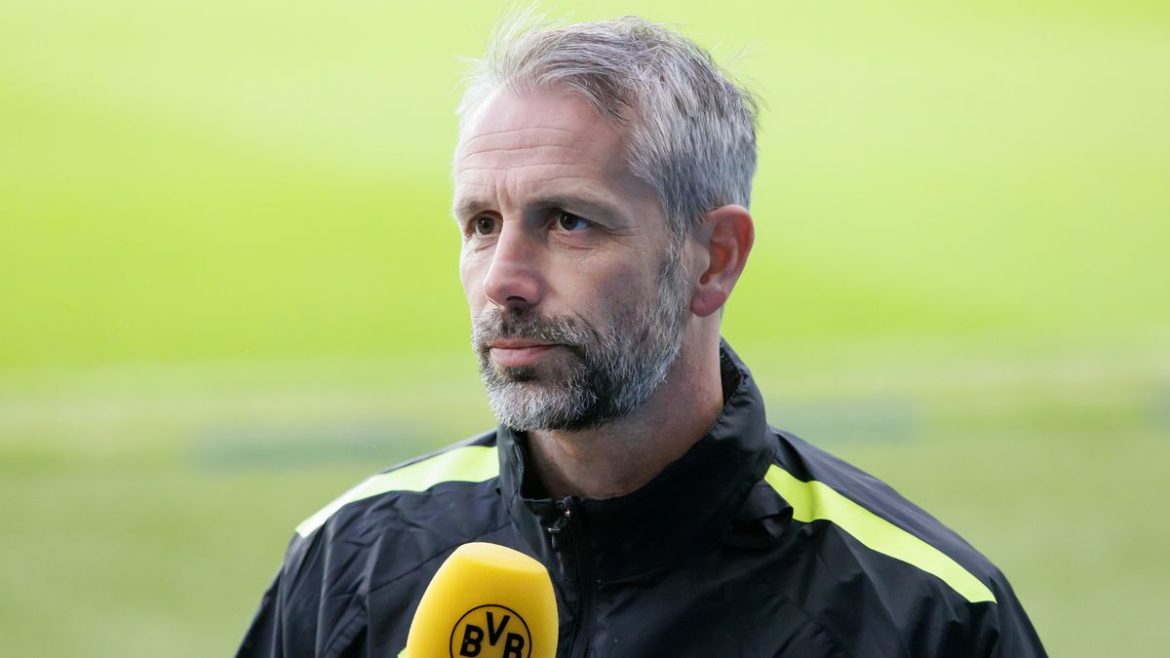 The German coach led the club to a respectable second-place finish in the Bundesliga during his maiden campaign, but humiliating defeats in both the Champions League and Europa League bruised his short tenure.

Rose was brought to the club last summer after two years with Borussia Monchengladbach and making his name at Red Bull Salzburg.

However, he would now be on the hunt for a new job, with chiefs calling time on his mixed reign after an “intensive” meeting.

A statement from Dortmund read in part: “Hans-Joachim Watzke, Michael Zorc and Sebastian Kehl would like to thank Marco Rose for the work he has done.