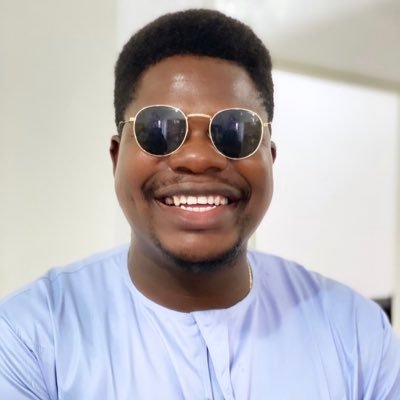 Recall earlier today, what many described as a Gas Explosion rocked Sabon Gari, a town in Kano, leading to some casualties.

Mr macaroni while reacting had condemed the unfortunate incident, and expressed his sympathy with the victims.

However, a Twitter user dragged him for sharing the official report that said it was a gas explosion, while another tackled him for telling the people in Kano to speak up if it was indeed a bomb blast.