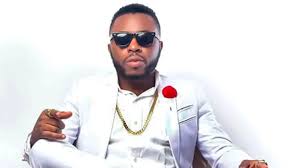 According to Samklef, he contributed numerously over the past 12 years in the Afrobeat industry, and thus should be respected for that.

“12 years of disrespecting the man that created the afrobeats template ur favorite stands on today.” None of u dey there for inside studio when I Dey ley the foundation..Pls don’t be toxic o!! My mouth no good o! Be warned.

Recall few weeks ago, the producer had thrown more light regarding Wizkid and Banky W’s relationship.

According to Samklef, Banky W tried to control WizKid, which made the afrobeat star leave his record label.