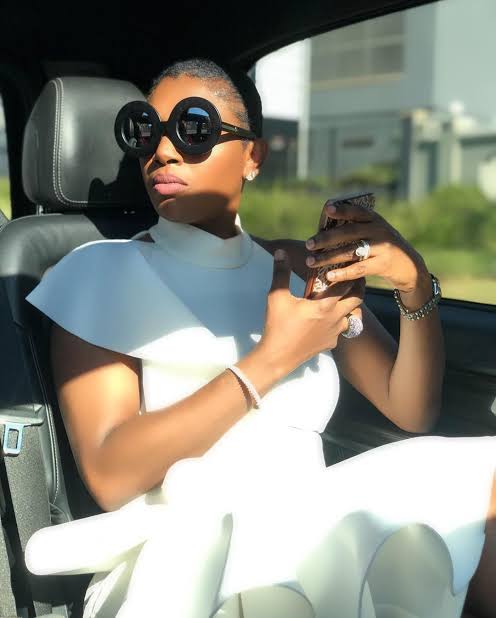 Nollywood actress, Annie Idibia has said that even though she wasn’t born from a rich home that she wants to be the kind of mother her children can brag about, Oyogist.com reports.

The mother of two stated this on Instagram on Tuesday, when she recalled her humble beginning.

The actress had stated that she grew up in a one-bedroom apartment with her three brothers.

“Ain’t no shame in humble beginning!!! At least my kids and my entire next generation won’t have to say this! Grace,” she wrote.

“I no bi rich man pikin But my kids must have a mother they can brag about. ” she added.