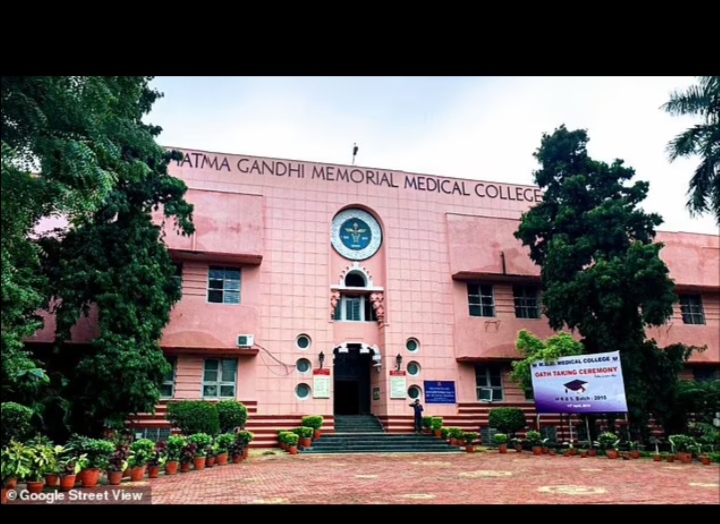 Oyogist has learned that an unidentified medical student in India has been caught after trying to cheat with a Bluetooth device surgically implanted in his ear while taking an exam.

According to sources, the student was taking his last attempt at the General Medicine exam which he had repeatedly failed since arriving at the Mahatma Gandhi Memorial Medical College in Indore 11 years ago.

Shortly after the exams commenced, some invigilators searched him and Discovered a phone connected to the Bluetooth device hidden in the inside pocket of his trousers.

Officials searched for the Bluetooth attachment but could not find it until the student admitted under questioning that he had paid an ear, nose and throat surgeon to implant the skin-coloured device.

The devices were confiscated and sent for inspection while the student was given a new answer sheet to write on.