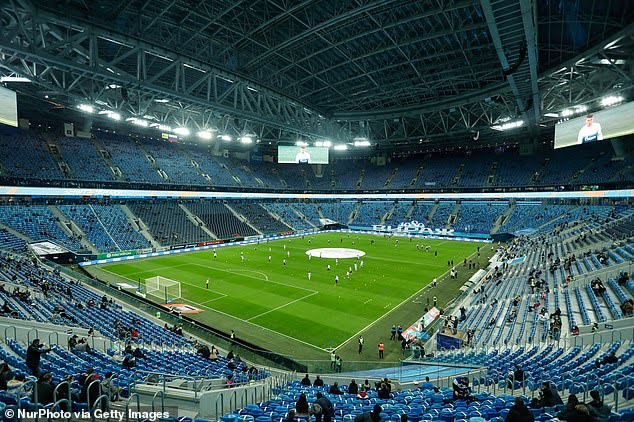 Oyogist has learned that Football governing body, UEFA has insisted that there are ‘no plans’ to move this season’s Champions League final from St Petersburg amid the threat of war between Russia and Ukraine.

Putin ordered his troops to carry out ‘peacekeeping’ duties in the Donetsk and Luhansk regions after he recognised them as independent on Monday, another act that prompted tensions to escalate.

Although several western states including UK, USA and United Nations, are now lining up to slap sanctions on key Russian figures and businesses, there is no sign that Putin is willing to back down.

The Champions League final, is scheduled to hold at Krestovsky Stadium in the Russian city of St Petersburg on May 28.

Astatement from UEFA read: ‘UEFA is constantly and closely monitoring the situation. At present, there are no plans to change the venue.’