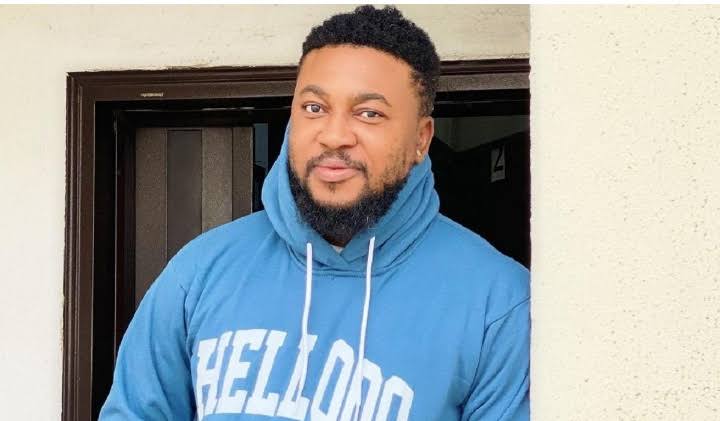 Babarex announced the bad news today via his Instagram page as he penned down a touching tribute to his father.

In his tribute, he revealed his dad was ill and has been on life support since January this year.

He stated that his dad has played the role of a father and a mother in his life since the demise of his mum fifteen years ago.

His post reads;”Worst moment of my life.( I just got the strength to write this ).

He was sick and has been on life support since last month.

While I made the world laugh on my page everyday, I cry every night.

I tried my best, I prayed , fasted and was ready to go broke just to bring him back to life but God knows best.My dad was my everything .

Since I lost my mum ( 15 years ago) he has been playing the role of a father and mother.

He taught me a lot about life and family.

I decided to marry and settle down early because of the relationship I had with my dad.

He was like my elder brother. He had me in his early 20s ..I could tell my dad everything and anything.

With tears in my eyes I say Rest In Peace daddy.

My hero , My supporter , My inspiration , My role model ,” he wrote.