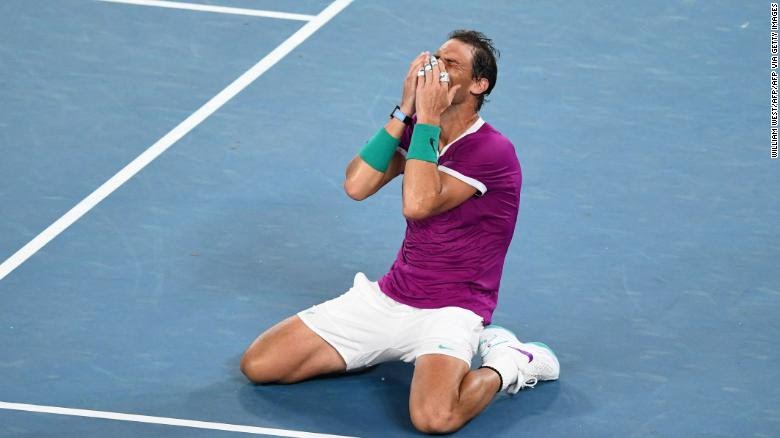 The Spaniard has surpassed the previous men’s record of 20 which he had held alongside Roger Federer and Novak Djokovic.

There had been major doubts about whether or not Nadal would even be fit enough to play at the Australian Open after missing the second half of 2021 with a foot injury.

“I’m playing with a great tactical, positive feelings. I feel a little bit alive again, attitude, the competitive spirit, so yeah, I’ve missed that feeling sometimes. I am enjoying it.

“I know the pressure is not much for me now. I never believed I would have the chance to be where I am today, so I’m just enjoying every single moment.” Nadal said in an interview with Eurosport.

Kano Hisbah holds meeting with National Association of Tailors, insists ban on use of mannequins remains except ones without head