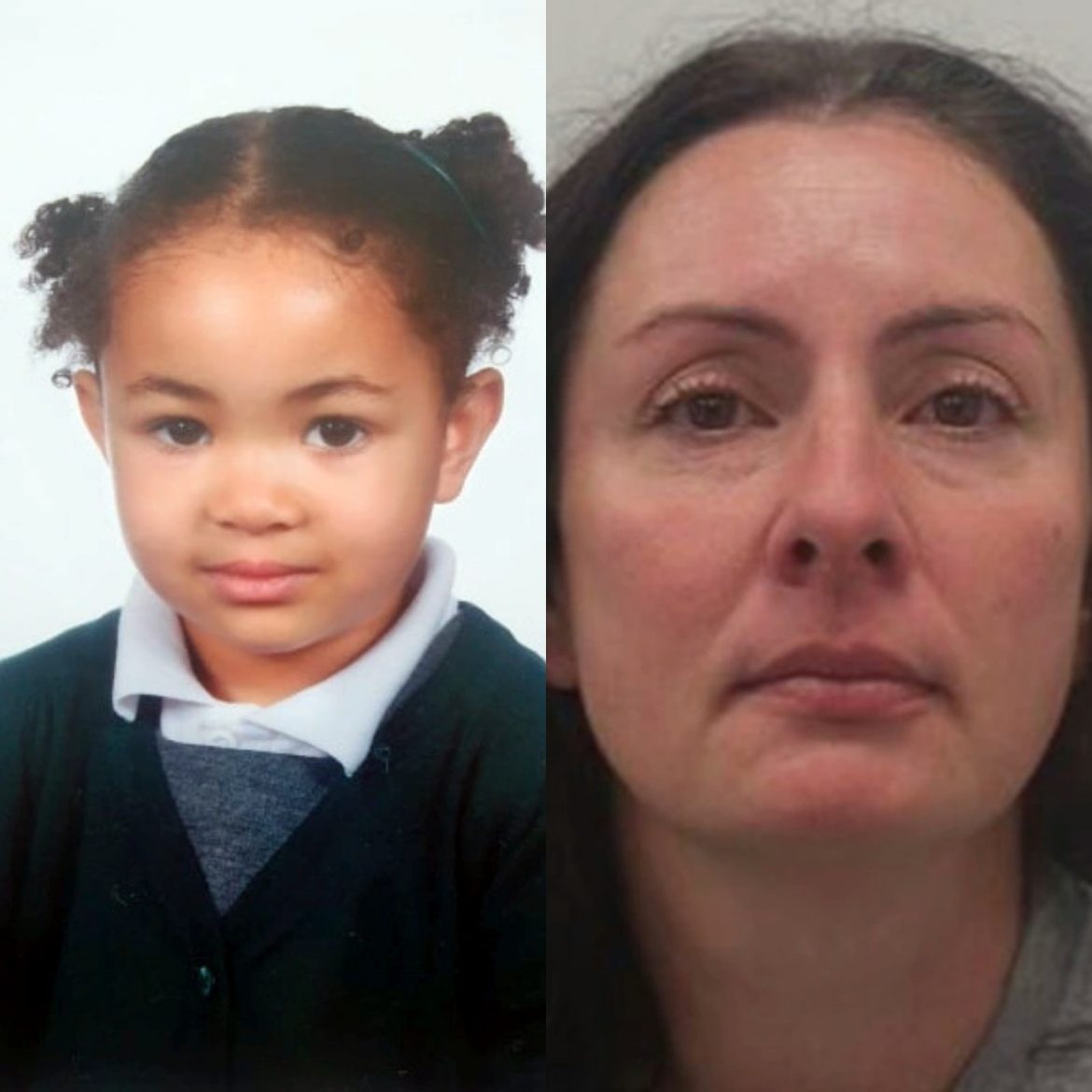 Oyogist has learned that a woman Identified as Martina Madarova aged 41, has bagged a 5 Yr Imprisonment over manslaughter.

According to sources, Martina was suffering from depression when she killed her five-year-old daughter, Alijah Thomas at their home in Ealing, West London, Earlier last year.

‘mummy, don’t kill me,” alijah had begged before her mother put cartoons on the tv for her then strangled her while she watched.

After strangling her, she tucked Alijah in with a blanket and called the child’s dad saying their daughter was dead.

Madarova later told medics in the ambulance: “My daughter, what have I done?”My daughter, her life, I took her life. She was the most beautiful thing.”

She also revealed Alijah’s haunting last words and said she told her: “I don’t want to kill you, I just want to help you, no baby you’re safe”.