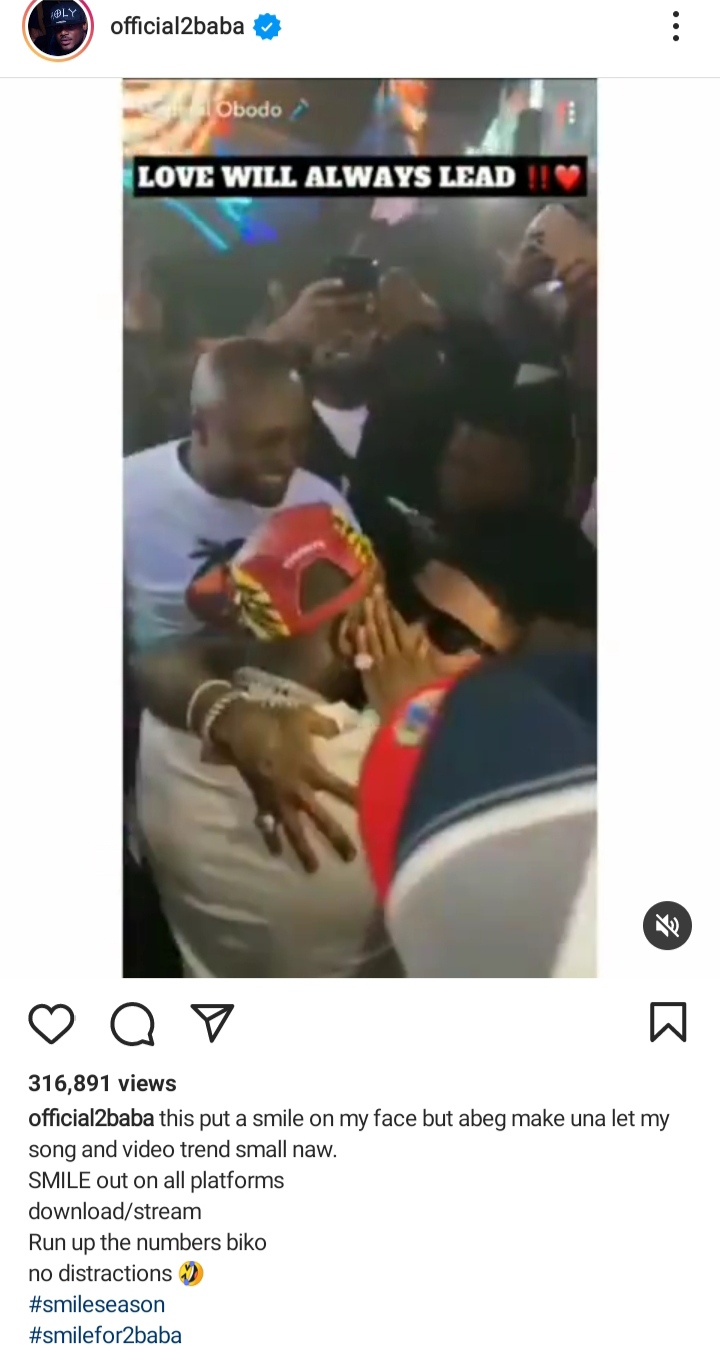 Davido’s Personal logistics manager, Isreal Afeare also known as Israel DMW, has he claimed he was the one that initiated the reconciliation between Wizkid and his boss, Davido, Oyogist.com reports.

The revelation comes a day after Wizkid and Davido hugged each other at Club Quilox, a Lagos nightclub, ending their long-term beef.

On his Instagram page, Israel wrote: “Am the real initiator of the final settlement between my oga and big Wizy. quarrel about in the first place? Dis is 2022. Let there be peace. abeg.”

years now, Davido and Wizkid have been at loggerheads with each other over alleged rivalry.

This feud was put on hold in 2017 when they both performed together on stage at the Eko Convention.