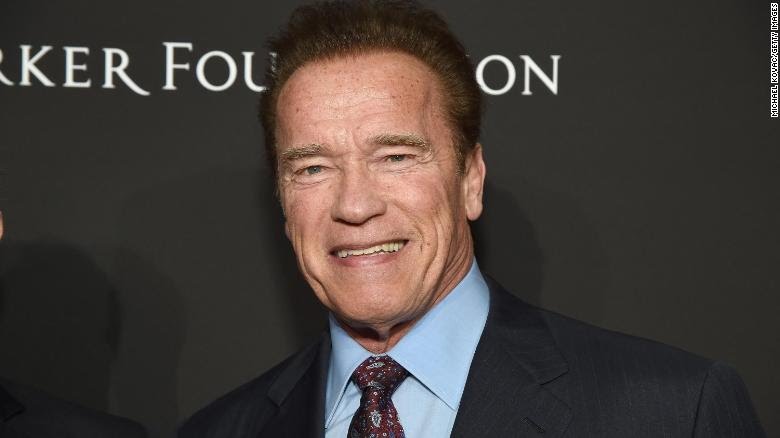 Oyogist has learned that actor and former California Gov. Arnold Schwarzenegger was involved in a multi-vehicle crash Friday evening in Los Angeles, US.

Although the actor came out unhurt, his only concern right now is for the woman who was injured,” a representative said.

The crash happened around 4:35 p.m. PT on West Sunset Boulevard and Allenford Avenue, the Los Angeles Police Department said in a news release.

Neither alcohol or drugs are suspected as a factor in this collision. All parties remained at scene,” the LAPD said.

Schwarzenegger, 74, ran for governor as a Republican and won in 2003, replacing Democrat Gov. Gray Davis.

Arnold, who is the most recent GOP member to lead the state, was reelected as governor in 2006 and left office in 2011.

History was made as he emerged the only person in California history to win a gubernatorial race in a recall election.

Liverpool Legend, Jamie Carragher Reveals How Lionel Messi Slid Into His DM And Called Him ‘A Donkey’