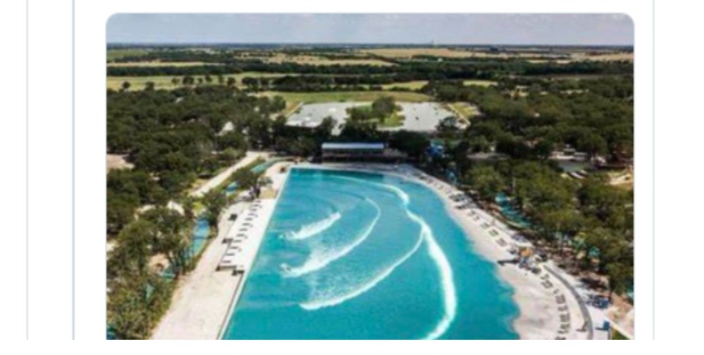 Oyogist has learned that el Salvador’s President, Bukele has announced that the country would soon begin developing Bitcoin Beach, making it a destination for surfers and tourists worldwide.

Bitcoin Beach, the birthplace of the country’s Bitcoin initiative, continues to expand despite widespread criticism.

The Bitcoin Beach project had Kickstarted three years ago after someone anonymously donated bitcoin to the beach town of El Zonte.

Since then, businesses and tourists in the area have increasingly used bitcoin for transactions at beach shacks or to pay other local fees.

In addition, the salaries of the town’s employees come in digital currency.

Thw name Bitcoin Beach would serve as a public tribute to the town’s acceptance of Bitcoin as a means of payment.