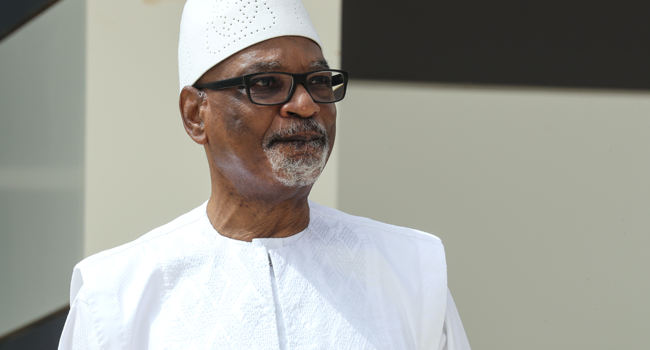 Ibrahim who led the West African country from 2013 until he was ousted in a coup in 2020, died at the age of 76 in the capital Bamako on Sunday, his family said.

“President IBK died this morning at 0900 GMT in his home” in Bamako, a family member told AFP using the ex-leader’s initials, with several other family members confirming his passing.

The cause of Keita’s death was not given.