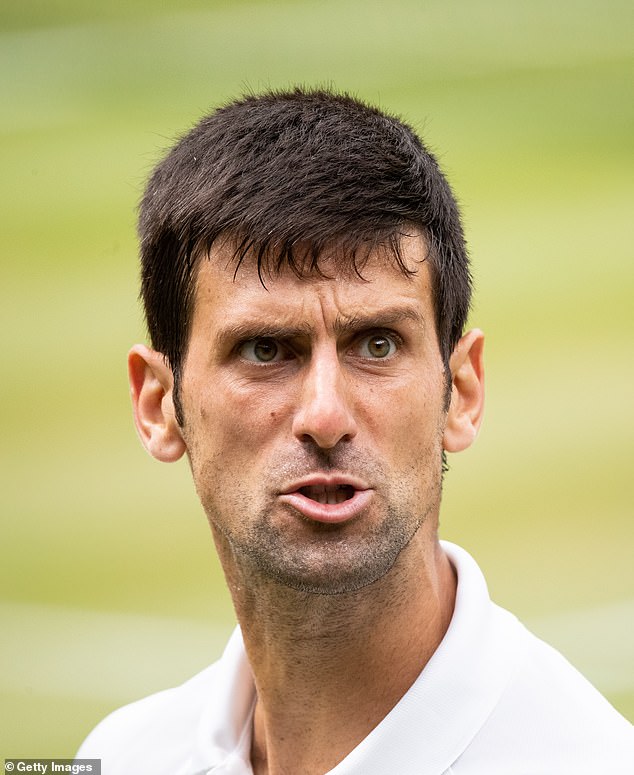 Oyogist has learned that the minister for immigration in Australia, Alex Hawke has urged Novak Djokovic to Return back to detention.

Earlier yesterday, Djokovic lawyers had prayed that the tennis star avoid being deported or taken into detention.

The proceedings were streamed on the court’s YouTube channel.

While legal experts have raised doubts the unvaccinated Serbian will be able to play in the Australian Open, his lawyers will be buoyed by the fact Judge Anthony Kelly is once again sitting on the case after ruling in Djokovic’s favour on Monday.

The Immigration Minister’s decision is based on unfounded fears that letting the unvaccinated tennis star stay in the country and play in the Australia Open would excite ‘anti-vax sentiment’.