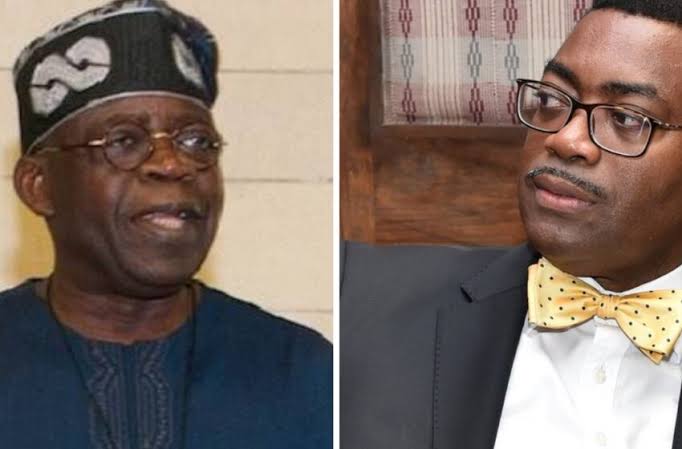 Recall Tinubu had indicated interest in succeeding Muhammadu Buhari come 2023 further stating that he has told the president about his intention.

A photograph being circulated on social media contained a statement endorsing Tinubu and attributed to Adesina.

But Oladokun insisted Adesina did not issue the statement.

“For the avoidance of doubt, no such statement or endorsement has been made by the President of AfDB,” Dr AkinwumiAdesina.

The said statement attributed to Dr Adesina is therefore mischievous, fraudulent and untrue.