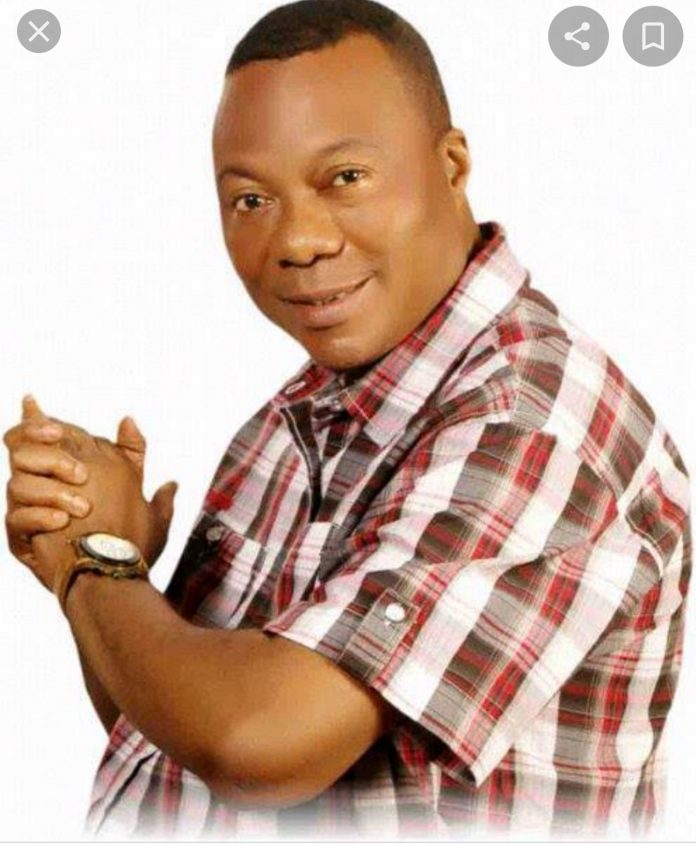 Oyogist.com has learned that the family of legendary Juju musician, Dayo Kujore, has officially announced the passing of the veteran, who died at 69.

His daughter, Ayinke, had confirmed the death of Kujore on Monday when she shared a picture of the music legend, with the caption, “RIP Dad”.

In an official announcement by the family on Tuesday, the family revealed that Kujore died after a brief illness at the Lagos State University Teaching Hospital, Ikeja.

The statement, signed by his children, read,

“The family of Wonder Adedayo Kujore, the Soko Music exponent, wishes to inform the general public officially of his death.

“Dayo Kujore, died yesterday morning at the Lagos State University Teaching Hospital, Ikeja after a brief illness.He was 69 years old. Survived with children and many grandchildren.

“The body has been deposited at a morgue while the burial arrangements will be announced later by the family.

”Kujore, who was among the modern-day pioneers of the Nigerian-styled musical art form, was born on the 4th of April, 1962 in Igbore Robiyan, Abeokuta, Ogun State to parents who were clerics of the African Church.