Copyright 2021 - All Right Reserved
Home Politics “There is no plan for me to leave the PDP, to join APC”- Rabiu Kwankwaso
Politics

“There is no plan for me to leave the PDP, to join APC”- Rabiu Kwankwaso 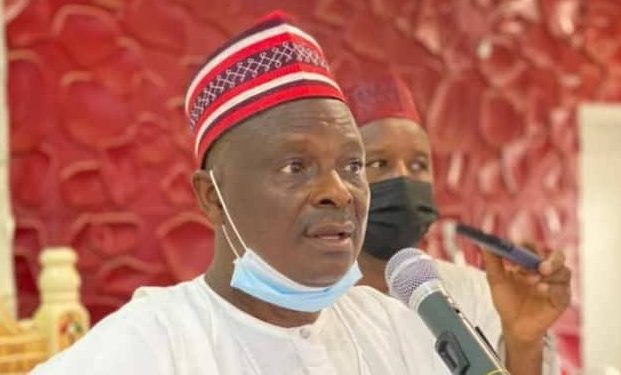 According to report reaching oyogist.com, Former Governor of Kano State, Rabiu Kwankwaso, has dismissed speculations of him defecting from the Peoples Democratic Party, PDP, to the All Progressives Congress, APC.

Kwankwaso said he had no plan to dump the PDP for the APC, stressing that he is still committed to ensuring his party’s victory in 2023.

Speaking with Channels Television Sunday night, the former governor admitted that there are issues regarding him in the PDP.

According to Kwankwaso: “As we speak, there is no plan for me to leave the PDP, to join APC, or any other party.

“I believe that was the beginning of those issues to the extent that people thought because of that, we would leave the PDP for APC or any other party.”