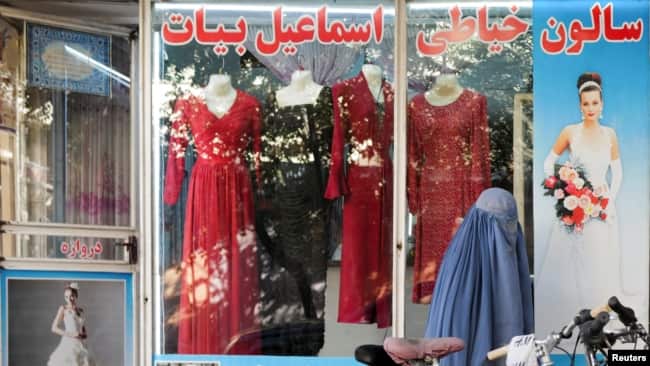 Hundreds of Clothing shops in Afghanistan’s western Herat province are reportedly removing the heads of display mannequins, in line with new directives given by the local office of the Taliban’s ministry for Islamic guidance.

Not less than 20% of shops in the provincial capital, have already implemented the order to escape punishment.

The Ministry for the Promotion of Virtue and the Prevention Vice, had stated earlier last week that shop mannequins should have their heads removed for being offensive to Islam, warning that violators would be punished.

ity mall owners and garment sellers initially criticized the Taliban directive, telling Afghan media that mannequins were also used to display clothes in other Islamic counties. But Yari said shopkeepers were now removing the heads of the dummies.