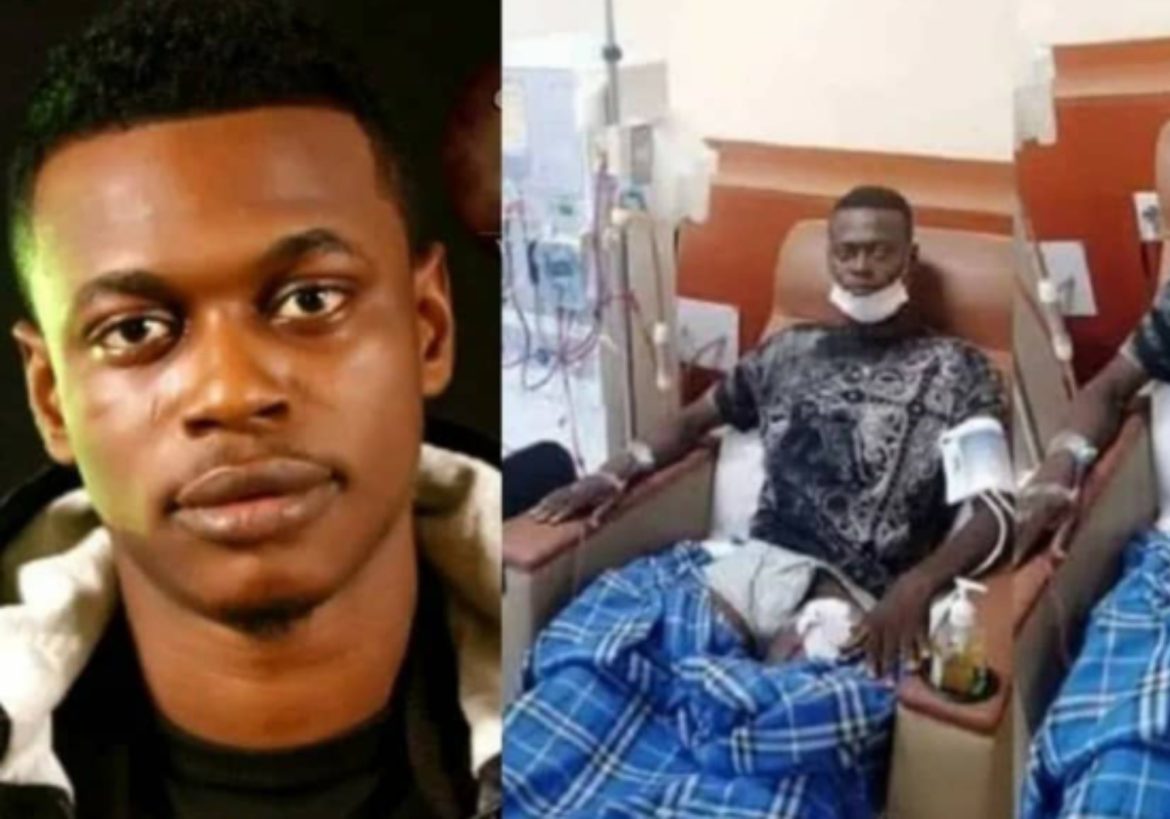 Slim Joe was down with prolonged kidney ailment some time ago and called for support to raise N15million for surgery to be back on his feet.

He was diagnosed with kidney failure and had been on dialysis for some time.

However, Slim Joe, who hails from Odo-Ayedun in Ikole Local Government Area of Ekiti State died on Sunday.

His colleague, Raymond Gbaji, confirmed his death on Sunday on his verified Facebook page, with a touching tribute.

The deceased ruled the airwaves with his hit song ‘O ti Yanyan’ in 2009.

Harry Maguire out of Man United squad against Wolves