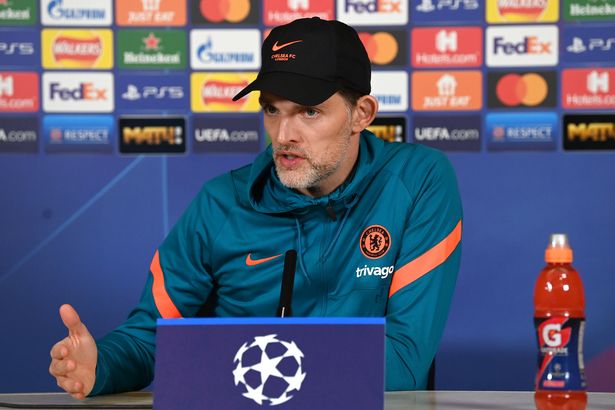 Chelsea manager, Thomas Tuchel has admitted he sought advice from senior players in the squad before deciding to drop Romelu Lukaku from the squad to face Liverpool.

Tuchel is expected to hold showdown talks with Lukaku on Monday, after the player’s controversial and unauthorized interview with Sky Sports Italy.

The outcome of the meeting will determine whether the club’s £97.5million summer signing is recalled for Wednesday’s Carabao Cup clash against Tottenham.

Speaking after Sunday’s 2-2 draw with Liverpool, Tuchel revealed he confided in the senior members of his squad – including skipper Cesar Azpilicueta – before deciding to omit Lukaku.

“I don’t take decisions in my office just circulating around my thoughts, I take decisions for the team and I have players to listen to, hear their opinion and what they think and then I take my decisions once I hear them out.

“It’s not a personal thing for me to decide because of my belief, we have a squad to protect with strong beliefs and strong values.

“It’s not Chelsea-like, but its also not he worst thing in the world. It’s not the first time an interview out their causes some noise nobody needs. But we can handle it. I don’t feel personally attacked,” Tuchel said.