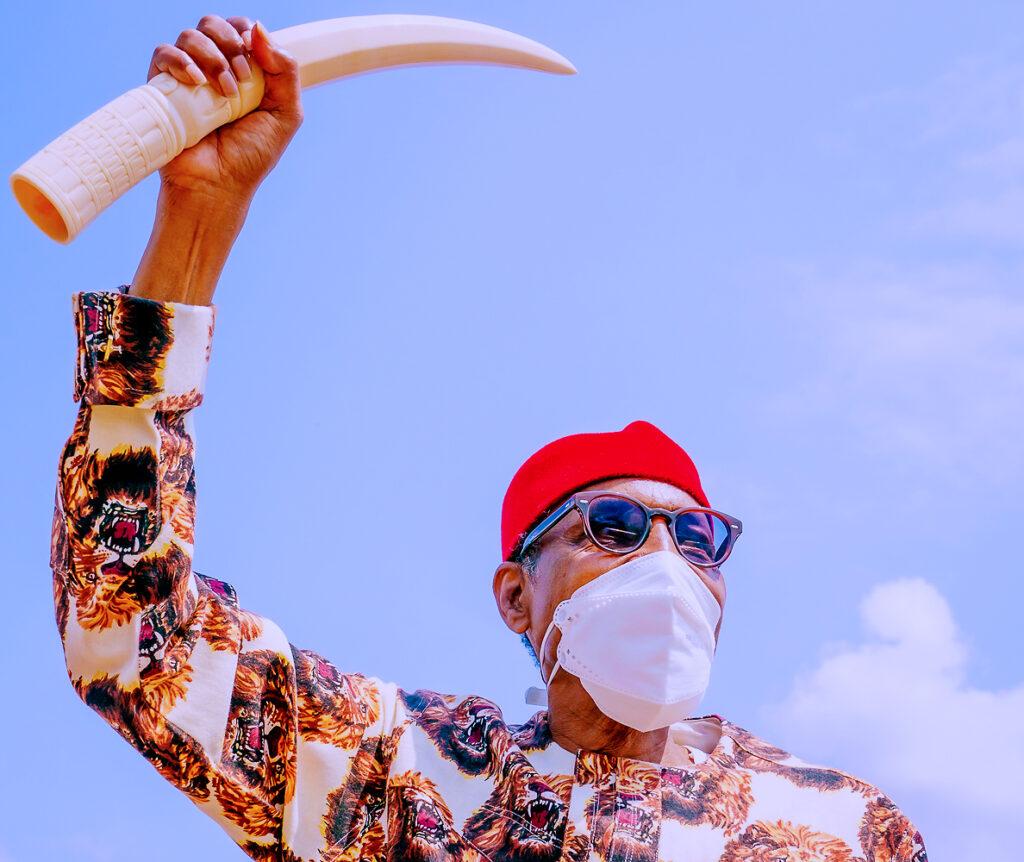 Oyogist has learned that thehe People’s Democratic Party of Nigeria (PDP) has congratulated Nigerians for surviving under the “repressive, treasury-looting, completely rudderless and lying All Progressives Congress-led administration.

National Publicity Secretary of the PDP, Debo Ologunagba, disclosed this during a press release obtained by oyogist.

The party said the Buhari Presidency and the APC should use the New Year to apologise for their atrocities by showing empathy to the families of the victims of mass killings under their watch and prepare to “exit our political scene in 2023.”

According to the PDP,

“The New Year, therefore, presents us as a nation with the special opportunity to put aside all forms of divisiveness, fear and narrow-mindedness and pursue a new beginning; to patriotically confront the challenges of bad governance and work as one people to salvage our nation in line with the Rescue and Rebuild mission of the PDP.

“We must, therefore, as a people, brace up and use all facilities within the ambit of the law to firmly resist the divisive machinations, propaganda, lies, (such as reeled out by the Federal Government.