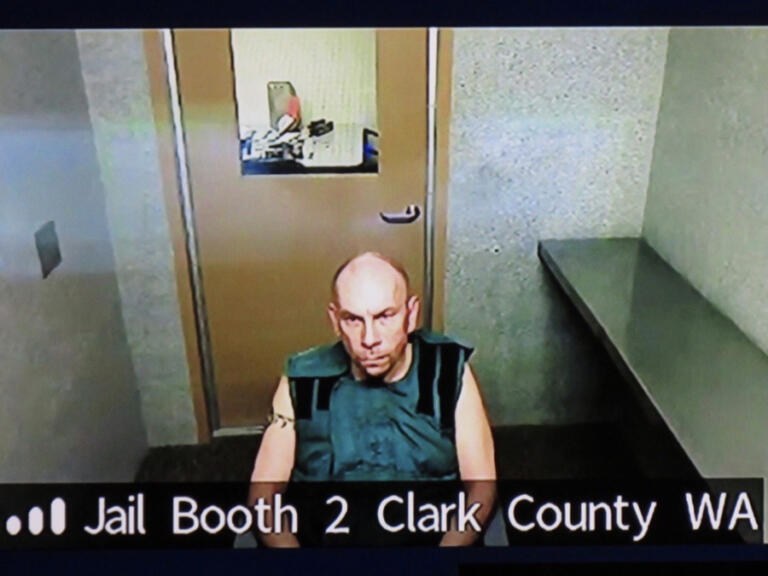 Oyogist has learned that a transient man, Rick stone was sentenced earlier today to the mandatory term of life in prison without the possibility of parole after a judge found his recent attempted murder and arson convictions counted as a third-strike offense.

He was previously convicted of first-degree arson and second-degree kidnapping, which the prosecution said were both strike, or “most serious” offenses.

However, defense attorney Michele Michalek argued that because the line on the plea form for the kidnapping conviction stating it was a strike offense was crossed out, it shouldn’t be considered a strike for this sentencing.

Judge David Gregerson agreed with Senior Deputy Prosecutor Toby Krauel that the kidnapping conviction is still a strike offense in Washington, regardless of whether Stone was informed of that at the time of his plea.

According to sources, Rick had set his victim ablaze for not giving him a cigarette.