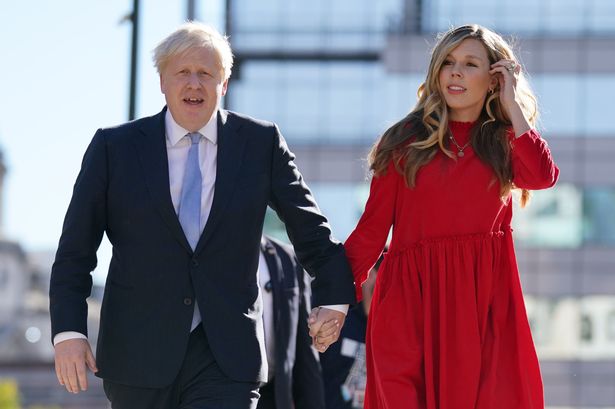 This is the Prime Ministers seventh child as he also has four children with his second wife Marina and one from his affair in 2009.

The news was announced In a statement which read ‘The Prime Minister and Mrs Johnson are delighted to announce the birth of a healthy baby girl at a London hospital earlier today. Both mother and daughter are doing very well. The couple would like to thank the brilliant NHS maternity team for all their care and support.’

The newborn child is a younger sister to their son Wilf, one, who was born at the same in the same maternity warn in April 2020.