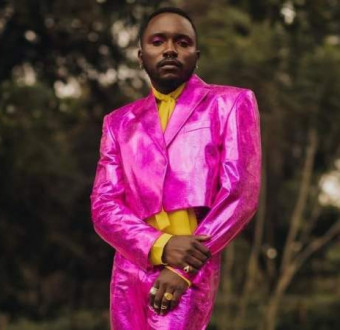 Oyogist.com has learned that Sauti Sol’s Willia Austin Chimano has finally Opened up regarding his sexual status.

According to Chimano, he is gay and a member of the LGBTQ community after years of speculation.

Chimano in an interview with a local publication, revealed that he no longer wishes to hide his true identity from his fans. According to the singer, Friday Feeling in his new album said everything about his real identity.

Chimano said; “Friday feeling is just like a ballroom culture within the Queer Community which I am part of. So that is just my first expression of who exactly I am. “So I am just laying everything bare from now on, hakuna kujificha jificha (there is no more hiding) anymore.”

The singer also revealed that he decided to come out as gay because he felt it was about time he did so. He added; “Sexuality doesn’t define you. It is just about me putting myself out there; my creativity and living my truth.” Chimano went on to tell his fans to be themselves and do whatever makes them happy.