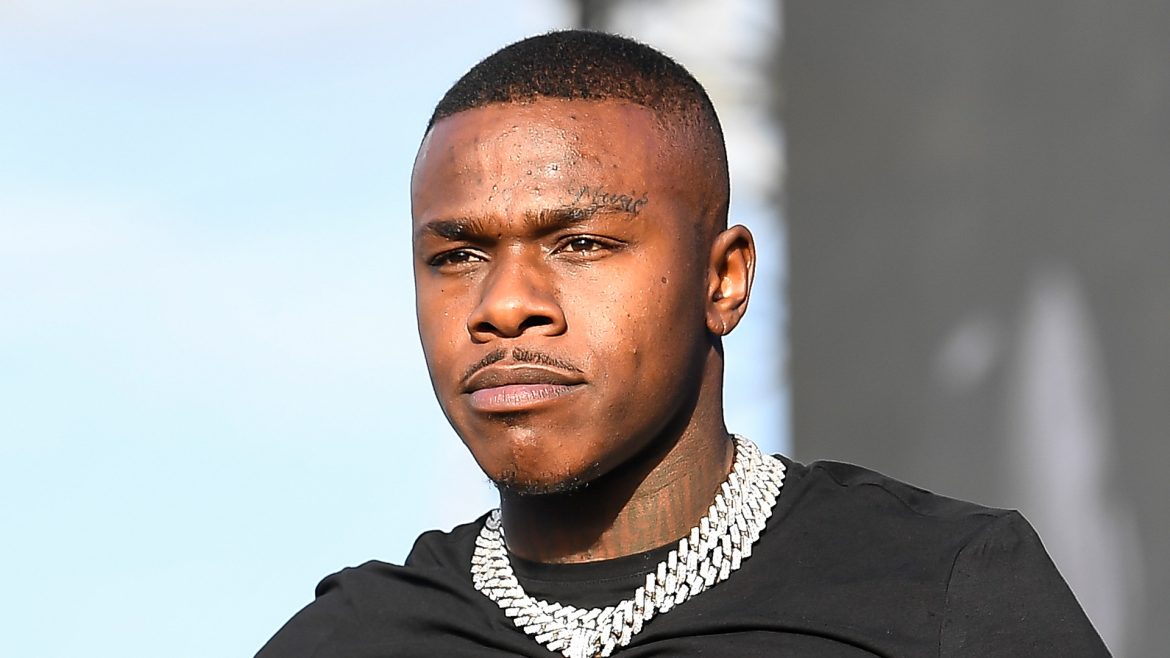 A court case against American rapper, DaBaby has been dismissed.

The 29-year-old rapper had been accused of attacking a driver in Las Vegas on November 2020.

The court dismissed the battery charge against him with prejudice, meaning the case against him cannot be refiled.

A Clark County District Attorney’s Office told reporters that the charges were dismissed because DaBaby provided all information as requested from prosecutors.

The ‘Rockstar’ hitmaker’s lawyers had previously branded the allegations – which emerged months after the incident was claimed to have occurred – “an attempted money grab”.

“A 100% false accusation which suspiciously pops up in February regarding an alleged incident in November. We can smell another attempted money grab.”