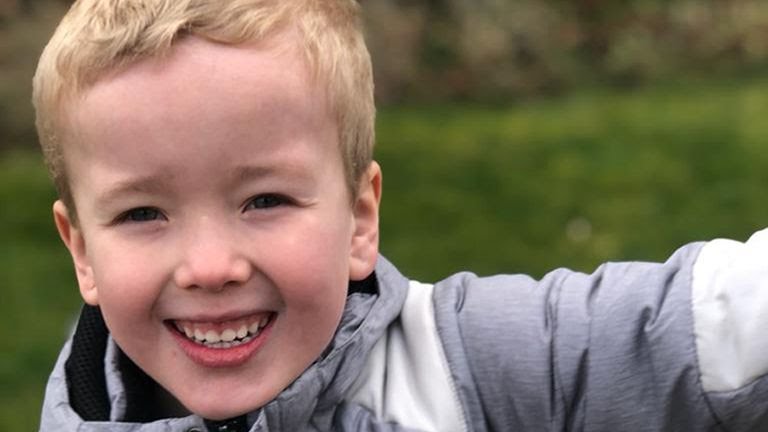 Oyogist has learned that the jail sentences of the killers of six-year-old Arthur Labinjo-Hughes are to be reviewed by an attorney general “to determine whether they were too low”.

Arthur, who hailed from Solihull, was reportedly poisoned, starved and beaten by step-mother Emma Tustin, 32, and his father Thomas Hughes, 29.

According to sources, Arthur suffered an unsurvivable brain injury in June last year, after being left with his father’s girlfriend, who was jailed for life with a minimum sentence of 29 years on Friday.

Hughes was convicted of manslaughter and sentenced to 21 years in prison.

But the MP for Solihull, Julian Knight, said the sentences should be made longer.

However, the attorney general, confirmed that the sentences would be reviewed.

The Attorney General’s thoughts are with those who loved Arthur,” said a statement.

“I can confirm that the sentences given to Emma Tustin and Thomas Hughes have been referred to the Attorney General for review to determine whether they were too low.”