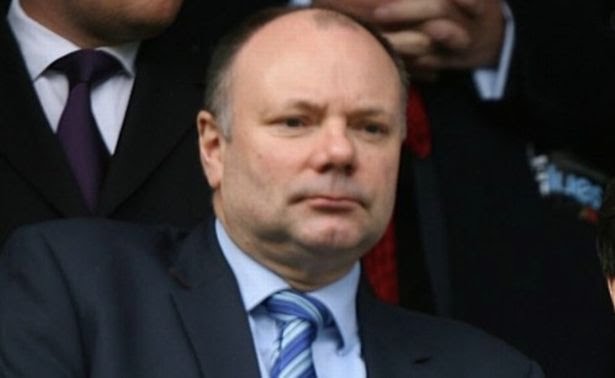 Oyogist has learned that the chairman of England Premier League, Gary Hoffman has resigned due to the furious response to the takeover of Newcastle United.

Gary Hoffman only took up the non-executive post in June 2020 but he will finalise his exit this week due to backlash from clubs, according to sources.

Sources claimed that several executives of top-flight sides felt they were kept in the dark during the lengthy, secretive Newcastle takeover negotiations.

A consortium backed by the vast wealth of Saudi Arabia’s Public Investment Fund (PIF), supported by Amanda Staveley and Jamie Reuben, purchased the club from Mike Ashley for £305million in October.

Some executives have argued the Premier League should have blocked the deal due to the poor human rights record of the Middle Eastern nation.