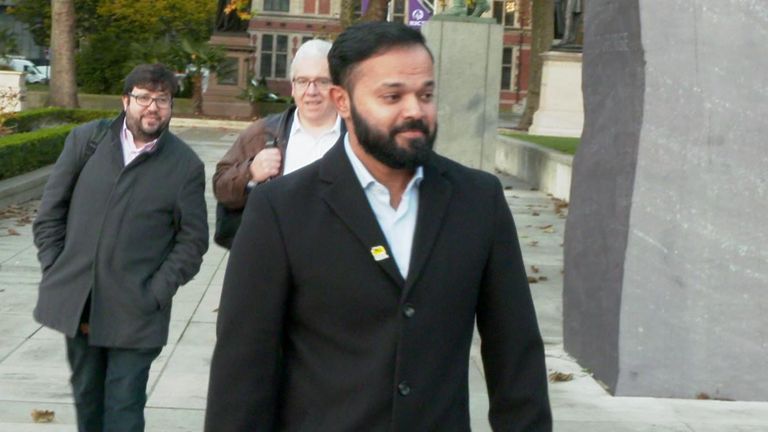 Oyogist has learned that Popular Cricketer, Azeem Rafiq has told MPs that he felt “isolated, humiliated at times” due to the level of racism he suffered and the “constant uses of the word p***'” during his time at Yorkshire County Cricket Club.

Rafiq, who has been involved in cricket in Yorkshire since the age of 11, talked openly and candidly about his experiences, and at one point broke down in tears as he spoke of the “inhuman” treatment he suffered when his son was still-born.

He told MPs: “Pretty early on at the club I joined a dressing room full of my heroes. Michael Vaughan, Matthew Hoggard, part of the 2005 Ashes team. And it was just the most surreal moment for me.