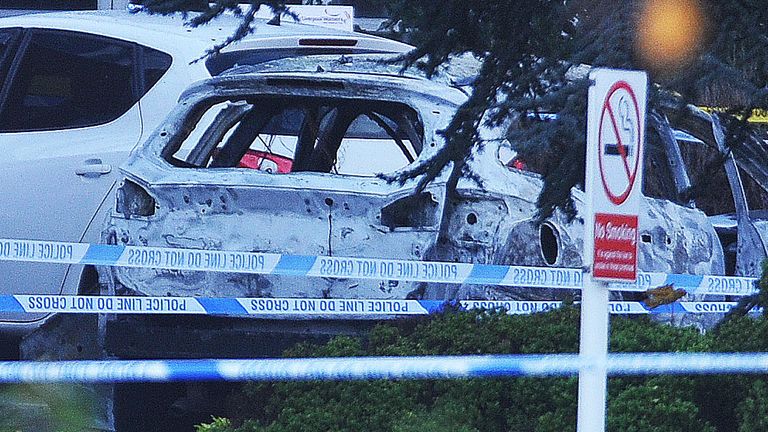 Oyogist has learned that a taxi driver who was the only Survivor of a car explosion has been named as David Perry.

He has been discharged from hospital and is recovering at home.

After the explosion, armed police swooped on several terraced houses in Sutcliffe Street, and arrested some Suspects who were behind the attack.

David’s wife, while speaking to reporters, stated that her husband is “lucky to be alive”.

David Perry has already been discharged from hospital after running from his vehicle moments after the explosion outside Liverpool Women’s Hospital on Sunday morning.

The explosion happened whilst he was in the car and how he managed to escape is an utter miracle,” she wrote.

(VIDEO): “My life is an experiment in unconditional love” – Will Smith