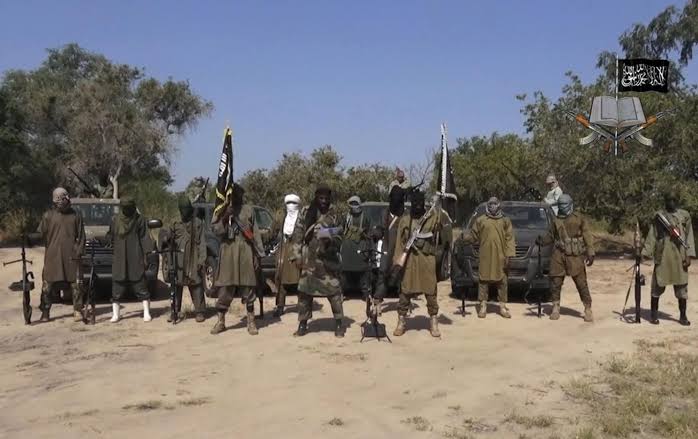 According to report reaching oyogist.com, a Brigadier-General of the Nigerian Army has been reportedly shot dead as the Islamic State of West Africa Province (ISWAP) ambushed him and other personnel in Bulguma, a few kilometers from Askira town in Askira Uba Local Government Area of Borno State.

It was learnt that the General, who is yet to be identified, was alongside other soldiers attacked by the terrorist group while they were on their way to Askira Uba town where the military and the ISWAP were exchanging gunfire.

According to reports, troops of 28 Task Force Brigade, Chibok, had mobilised to provide reinforcement in the area following the attack.

Philippine president’s daughter to run for vice presidency in 2022