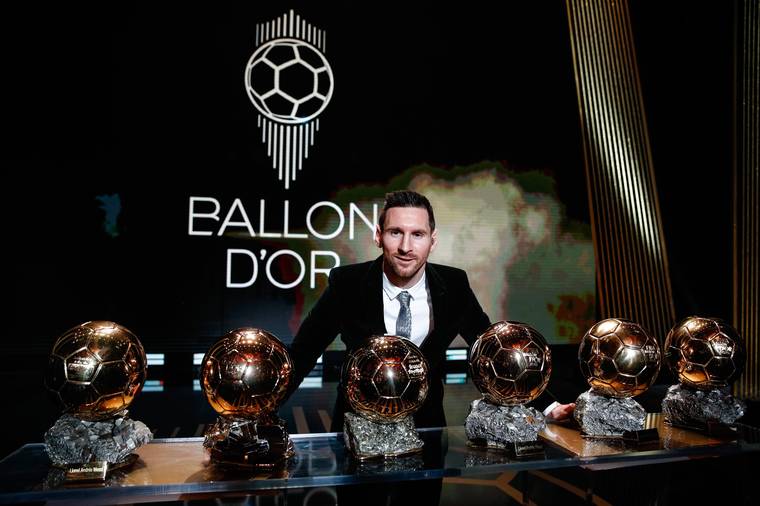 Oyogist has learned that a Balon D’ Or top chief has Reacted to claims of Lionel Messi emerging as Winner after a leak named him the winner of the award.

According to the chief, no one is certain regarding who the winner is yet.

The 34­-year-old Argentine forward, who has won an unprecedented six Ballon d’Ors, is considered one of the favourites to challenge for the award.

The Paris Saint-Germain superstar had emerged as top scorer in La Liga before his sensational exit from the Camp Nou in the summer.