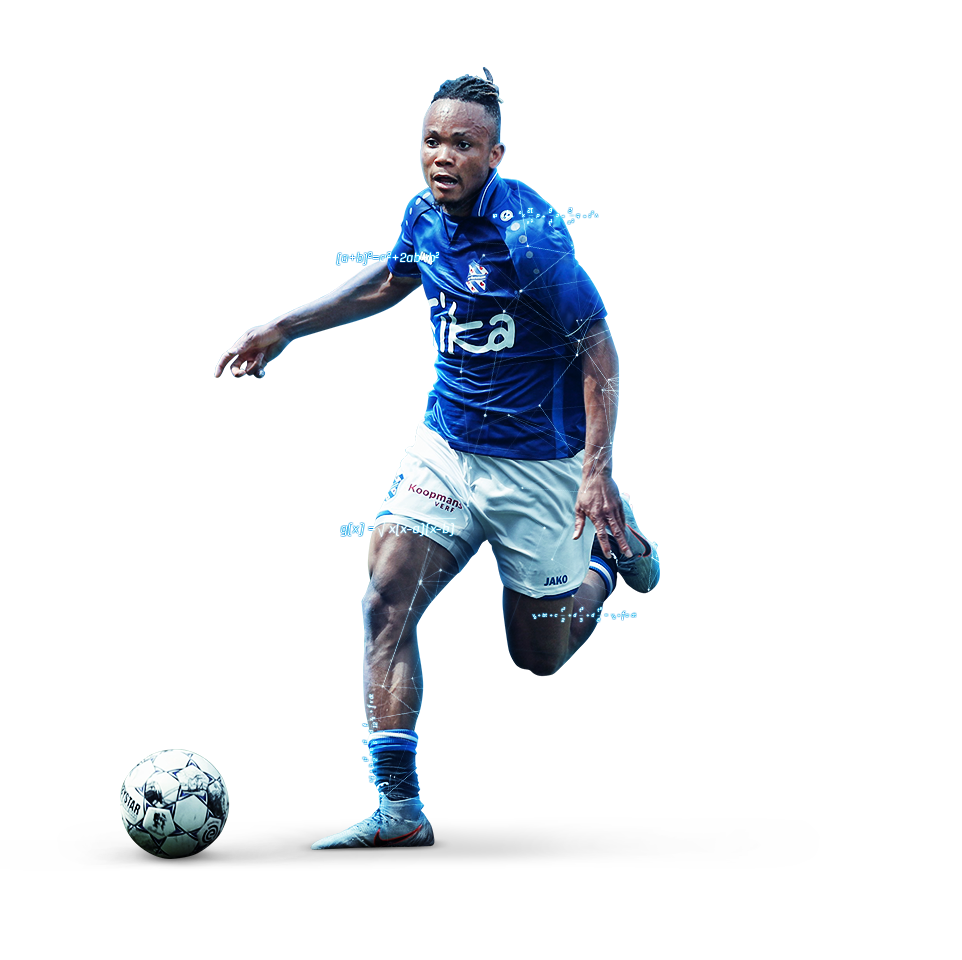 Oyogist has learned that Nigerian winger, Chidera Ejuke who plays for russian side, CSKA MOSCOW has been ranked the third best Dribbler Worldwide.

Born on 2nd January 1998, Chidera has scored over 20 goals for CSKA Moscow since his debut.

The Nigerian winger has showed off an impressive growth of his skill level due to good performance in a league with higher resistance.

He is currently the most valuable winger in the Dutch Eredivisie 2019-2020 apart from the traditional top 4 players.

CSKA Moscow had initially offered a whopping €12million Euros for the Nigerian winger.