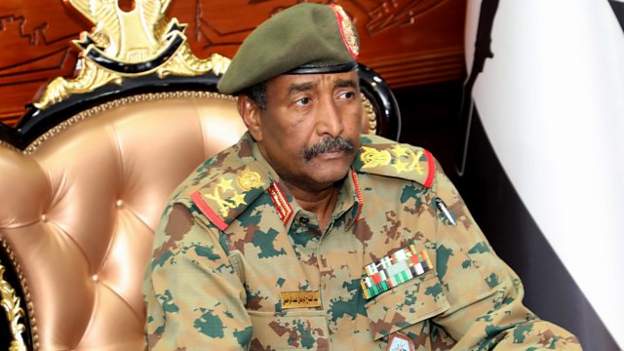 According to reports reaching oyogist.com, a Sudanese military chief, General Abdel Fattah al-Burhan, has agreed to fast track the return to a transitional government following talks with the United States and the United Nations.

The UN special envoy for Sudan, Volker Perthes while giving updates regarding the development disclosed that the discussions had yielded the outline of a potential deal to reverse last month’s coup, including the reinstatement of the deposed prime minister, Abdalla Hamdok.

The prime minister however is still, under house arrest, though four of his ministers have been freed.

The alliance which led the protests that led to the former president, Omar al-Bashir, resignation has called for two days of general strikes – on Sunday and Monday – in protest against military rule.