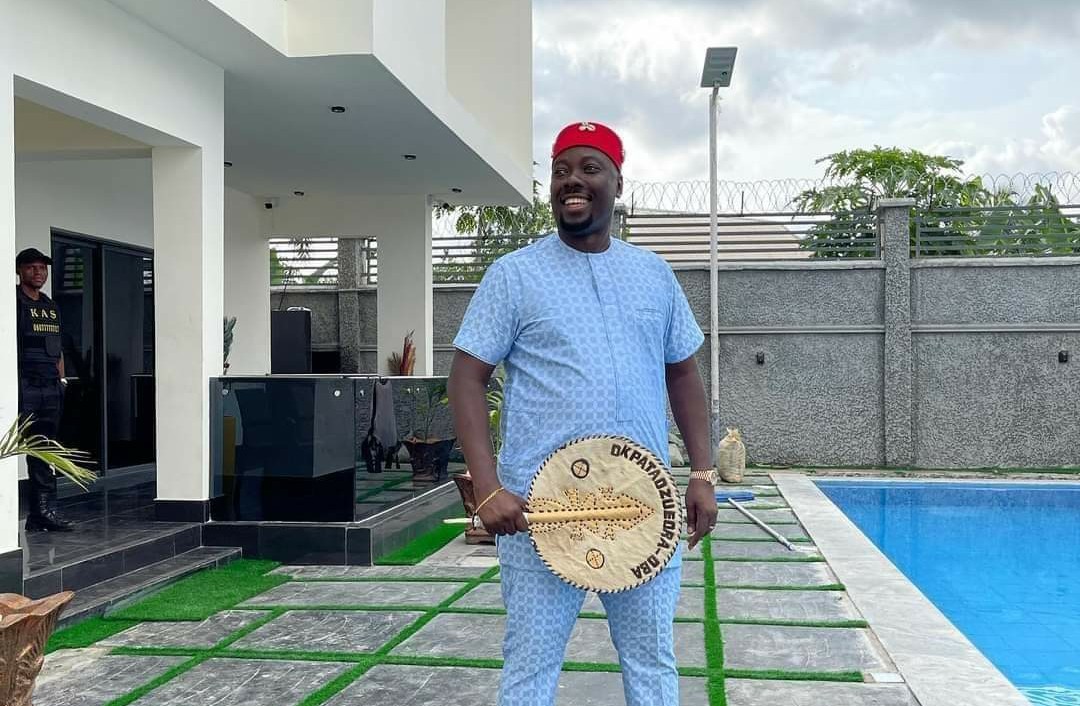 According to report reaching oyogist.com, fiery lawyer, Festus Ogun has condemned the extended detention of Obinna Iyiegbu a.k.a. Obi Cubana by the Economic and Financial Crimes Commission (EFCC).

The businessman has been at the EFCC headquarters in Jabi, Abuja, since Monday afternoon.

The Anambra-born club owner is being interrogated for alleged money laundering and tax fraud.

Many thought he was out on Tuesday after he posted a photo on his Instagram page at about 4pm. “I love you all, Unbroken”, the caption read.

In a statement on Thursday, Ogun accused the anti-graft agency of engaging in illegality and human rights violations.

He recalled that the EFCC said the socialite would be released after responding satisfactorily to all questions relating to “his involvement in various illegal deals”.

“This vague condition of his release has no legal basis and is likely to jeopardize the fundamental liberty of Obi Cubana”, Ogun’s statement on Thursday read.

The legal practitioner reminded the commission that Section 35 of the 1999 Constitution provides that a person accused of committing a crime cannot be detained beyond 48 hours.

Ogun insists that the EFCC lacks the power, right and authority to continue holding grip on Obi Cubana beyond the contemplation of law.

“EFCC appears to be hiding under the pretext of interrogations to detain Obi Cubana for as long as it wishes – a perilous narrative that exposes Cubana’s human rights to danger.

“While it is trite that the EFCC has a statutory mandate to fight corruption, it cannot do so outside the confines of the law.

“Those enforcing the law should never be found breaching same. That will be outrightly overreaching”, he stressed.

The Legal Adviser of TakeItBack Movement urged the EFCC to either charge Obi Cubana to court or release him immediately.

Ogun added that any interrogation, arrest or detention that extends beyond the period contemplated by law is “manifestly illegal”.